How Can Introverts Survive Hustle Culture?

How Can Introverts Survive Hustle Culture?

Hustle culture is the sentiment that we’ve never quite worked enough. Despite how much we’ve put in on a given day, we can’t simply allow ourselves to rest and feel good about it. Hustle culture teaches us to be ever-critical of our own performance and to never stop improving. It’s the ominous whisper before we sleep and the alarm ringing in the morning. It’s having three cups of coffee before lunchtime and more later to keep us awake for a late night stint.

Hustle culture isn’t exactly healthy, in fact, you might even call it toxic. But it’s sometimes a necessary evil to endure so we can get where we want to be. While this type of fast-paced, highly competitive style of working can be hard on everyone, introverts are particularly susceptible to it’s negative effect on mental health. Introversion is a personality characteristic — it’s not like you can just change that. So, how can we combat stress associated with hustle culture and keep ourselves healthy and balanced?

You might be sick of always hearing that you should be getting enough exercise, but sometimes it takes being told the 150th time before it actually sinks in. Have you heard the saying “sitting is the new smoking?” Sitting in an office all day will decrease your blood circulation, leading to less oxygen transportation around your body, including your brain. By getting daily exercise, you’ll reduce stress, boost your mood and be better able to handle the hectic tomorrow that awaits you.

If you’re an office introvert, you can be sure that others will notice that. Unfortunately, hustle culture breeds competitve, harsh and sometimes predatory people. Make sure you don’t let people drop their workload on you because they’ve perceived you as an easy target. Learn how to say no, even if it’s uncomfortable. You only need to say yes to doing something once for people to feel like they can use you as a doormat. They same thing is true for saying no. You say it once, people will ask less.

3. Make Sure You Get Enough Alone Time

Introverts tend to experience social exhaustion quicker than extraverts. So, after having to bump heads with people all day at work, introverts can feel drained and outright unwell. For this reason, it’s important to make sure you get enough alone time. Whether that’s an hour of reading every night or several hours of hiking in the sparsely populated mountains each weekend, make sure you’re not forcing yourself into socializing.

Sure, engaging the the world of hustle and bustle might have it’s benefits career-wise. But there’s a difference between being there because you want to achieve your goals and idolizing the culture to death. By not idolizing it, you’ll be able to think more clearly about what you actually want. With a bit of practice, you’ll be able to strike the perfect balance between working hard and getting enough introvert playtime.

While the fast-paced, competition-orientedness of hustle culture suits some people down to the ground, it’s counterintuitive for introverts. That’s why we need to be careful that we’re not simply falling into a trap of someone else’s game. By getting enough exercise and alone time, we can live more balanced lives and stop idolizing toxic hustle culture. 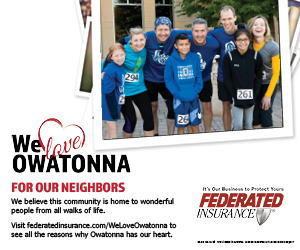 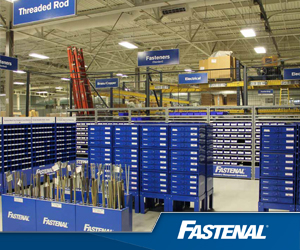 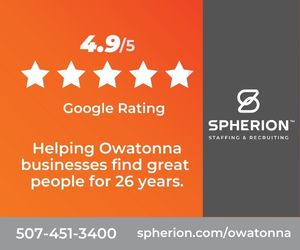 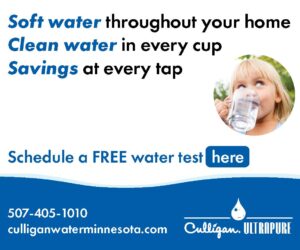 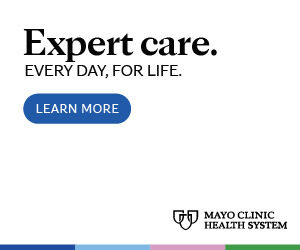 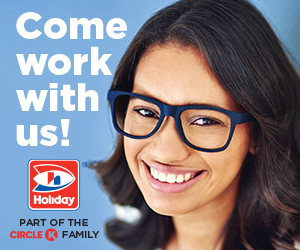 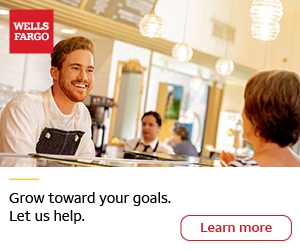